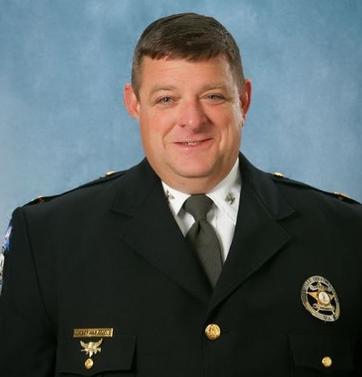 Working Hard For You

A Firm But Fair Approach to Law Enforcement

Paid for by Mike Mondul for Sheriff

Sheriff Mike Mondul is a 28 year veteran of law enforcement. Through his leadership In his twelve years as Sheriff, the Sheriff's Office has made security advancements to an antiquated jail, improved courthouse security which is a model for the area, and established the Sheriff's Office as a community oriented agency.

He holds a Master's Degree in Criminal Justice, and is the father of four children and two grandchildren. Sheriff Mondul is an active member of many boards which he believes make a positive impact on the Dan River Region.